Emerging Artists in The City of Angels 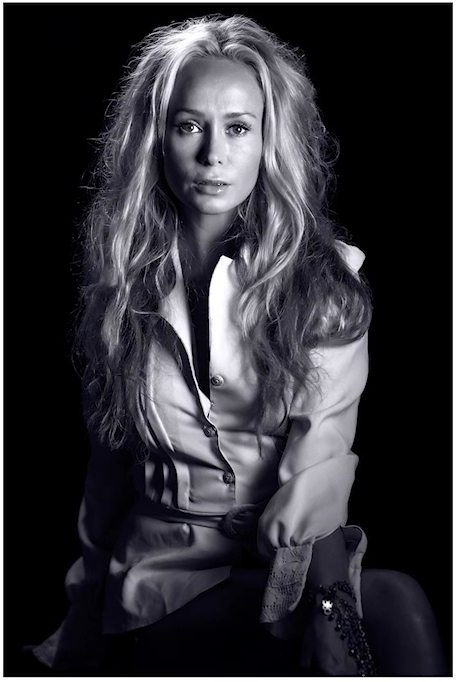 2013 came and went and entering a new year usually make people contemplate on what they achieved, experienced, lost and conquered since last January. I’ve never been big on New Year’s resolutions. It always seemed a bit pointless to me since I set new goals all the time. However, I have a few very concrete pointers this year that I intent to go for with a huge appetite.

Since I decided to spend the holidays alone here in Los Angeles I had time to reflect and relax a bit in my PJs, eating soup, watching TV shows and shutting of my phone. Does it sound miserable? Ha, ha it might. And honestly, I was sad the days up to Christmas about the fact that I was not going to be with my family this season. But simultaneously, the last thing I wanted was to be on a 14 hour flight overseas and stress out for 1 week in freezing Copenhagen before returning to LA again. And then having to leave town again a few weeks later to film overseas. So looking in retrospective, I had the Christmas I needed.  No stress and finally some time to just ‘be’. 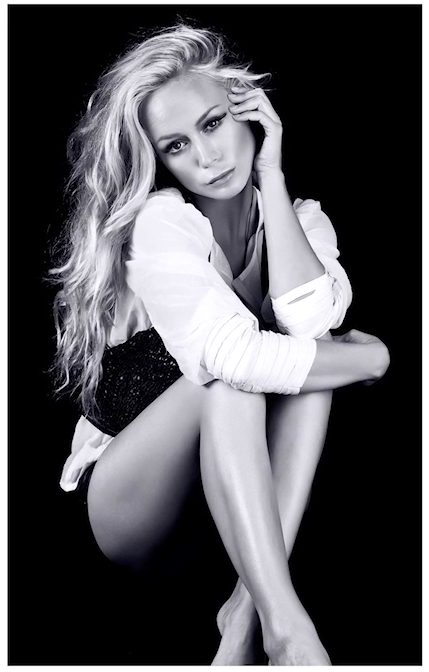 On New Year’s Eve a video interview with me was released. I did it back in May 2013 for ‘The Blue Ambition Project’. An initiative founded by long term friend PK, that interviews emerging artists in the city of Los Angeles. I was humbled that PK asked me to be part of his project and when I got to set and we started the interview I realized, I was not getting off the hook easily. PK worked me like an express pony to get answers out of me, which gave me food for thought about where I was in my life at that time and about the choices I have made so far. (And yeah, if I look tired you are right. I had been out the night before to a crazy rock concert).

So looking at this interview and listening to my thoughts back in May 2013 I realize how much has happened since. And not only work wise. Sometimes I don’t think we a aware of the changes we go through and how much they mold us, develop our perspective and make us grow as human beings.

I’m not going to disclose my resolutions for the new year. I like to keep a lot of things close to my vest. This is one of them. But I can say this much; I will do my best to make 2014 count.